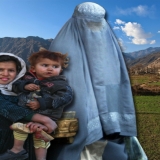 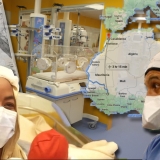 What Did Jane Austen Think About Childbirth? | Pt 2.2

In part one of this series, I covered the reproductive history and childcare strategies of Jane Austen’s parents. Across the five installments of the second part, I will show that Jane’s attitudes about marriage were shaped– not by her desire to become a published author– but by her observations of […]

Death of Mary Wollstonecraft after childbirth, by William Godwin (1798) | Primary Source Read Along 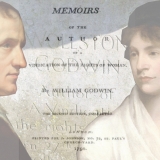 After his new wife’s premature death in 1797 following the birth of her second, and their first child Mary, William Godwin wrote Memoirs of the Author of The Vindication of the Rights of Women in 1798. Read along with me the final chapter in which he documents the ten days […]

This is the first of a two parter exploring the life and times of Jane Austen with relation to pregnancy birth and mothering. In this series I combine the popular culture, scientific developments and politics, along with the family’s letters and Jane’s novels to gain a better understanding of what […] 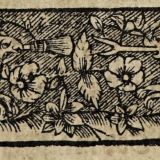 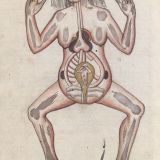 While ideas about what constitutes a healthy menu plan have certainly changed; cocoa being delicious and nutritious is eternal.